Neuro-Linguistic Programming™ is not therapy! NLP is a discipline! NLP was founded in the 1970’s by Richard Bandler & John Grinder who put together a technology based on modelling excellence. Bandler & Grinder modelled Fritz Perlz, Gestalt therapist, Virgina Satir, family therapist, and Milton Erickson, the father of hypnosis. Those three figures created fundamental progressive shifts with their clients. NLP as specifically created, in order to allow us to do magic by creating new ways of understanding how verbal and non-verbal communication affect the human brain. As such it presents us all with the opportunity to not only communicate better with others, but also learn how to gain more control over what we considered to be automatic functions of our own neurology. NLP helps in creating revolutionary changes in human behavior patterns in order to achieve excellence in any context

Neuro-Linguistic Programming™
Neuro – Nervous system through which experience is received and processed through 5 senses.
Linguistic – Language and nonverbal communication systems through which neural representations are coded, ordered, and given meaning.
Programming – The ability to organize our communication and neurological systems to achieve specific desired goals and results

It is about how the brain works, language, brain chemistry, and the effects of states on learning. It has two identifiable parts: Skills and the Applications of those skills.
Over the past decade, NLP has become one of the most popular and effective tools in the field of Personal Growth & Development, Schools & Education, Human resources, Communication Excellence, Sales, Negotiation, People Skills, Emotional Intelligence & many more. Because of its results, it is being used by personal coaches, teachers, sports coaches, doctors, lawyers, negotiators, managers, entrepreneurs, motivational speakers, and so on. 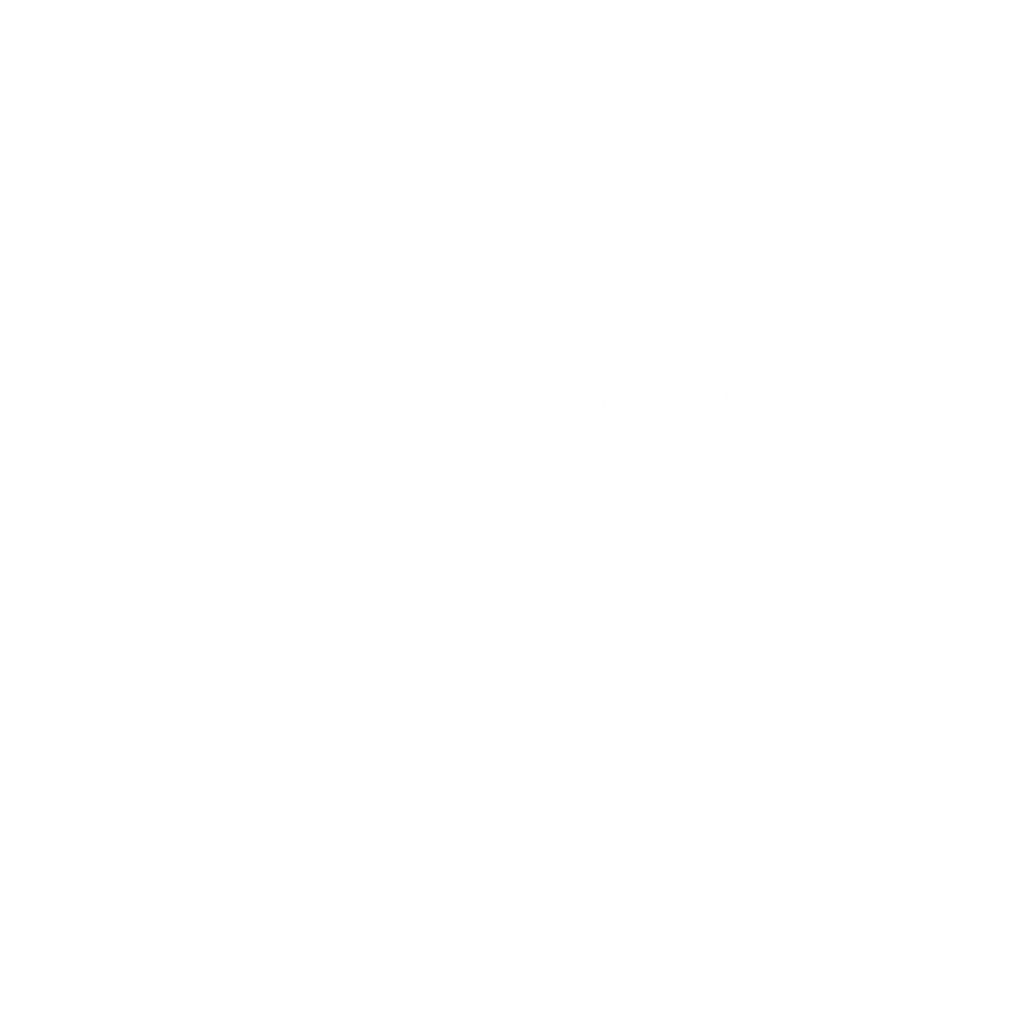 One on one sessions

One on one sessions are conducted in NLP coaching and Hypnosis methods covering different areas such as self-development, relationship coaching, career coaching, success mindset, health & wellness and many more.

NLP and Hypnosis, allow you to tap into your unconscious mind and create changes in your conditioning which changes your thinking, your feelings and your behavior on auto-pilot! You are fully in charge of your life! The sessions are formulated to meet your desired outcomes and goals tapping into your resourcefulness, creating resourceful strategies and being fully empowered! 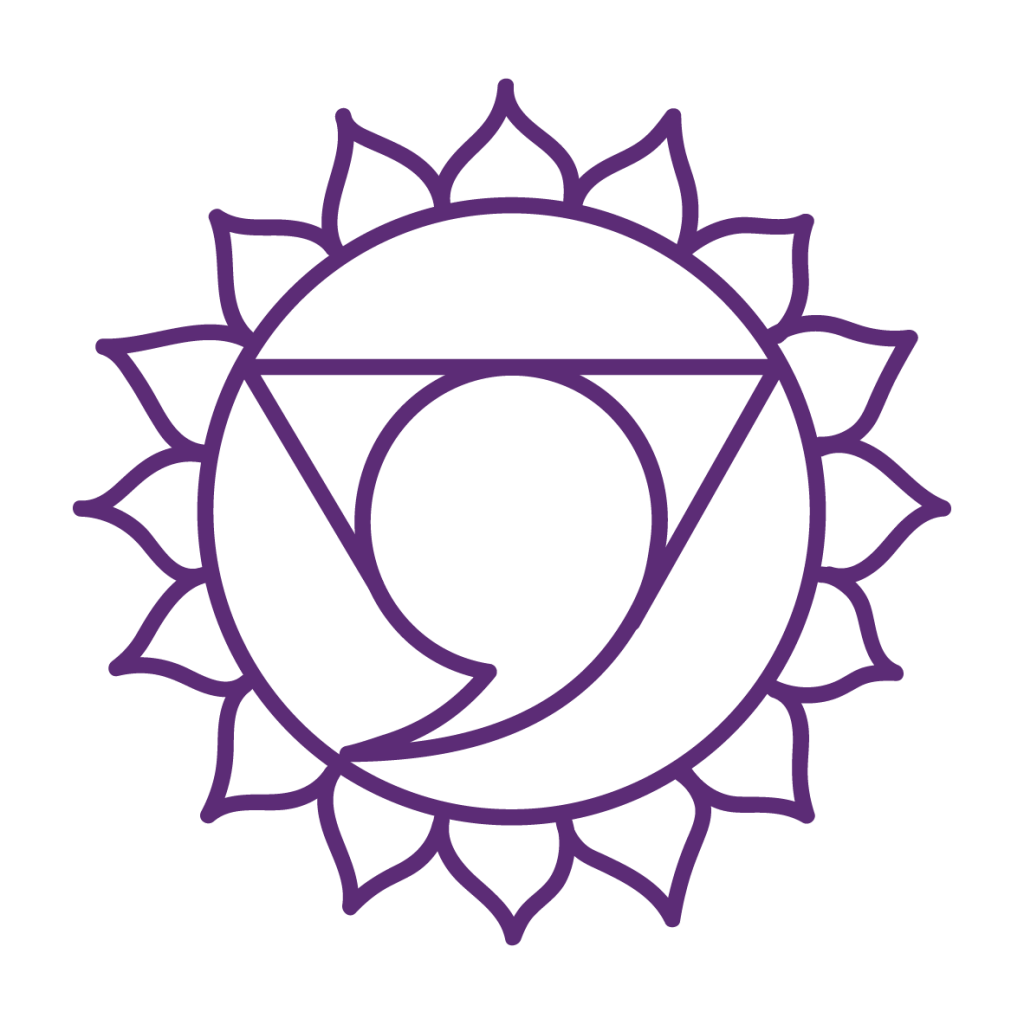 The NLP practitioner seminar is designed based on Dr. Richard Bandler’s curriculum and the society of NLP. The duration of this seminar is 7 days. During the seminar, you will learn by application, the power of your brain and how to use it effectively, you will discover your mind strategies, what motivates you, and how to get rid of unresourceful strategies and create new resourceful ones that are aligned with your desired outcomes and goals. You will get rid of limitations, fears, and phobias. You will learn state of the art tools that create effective and instant changes. You will develop a solution mindset and you will learn how to be more and impactful influential with your connection within yourself and with others. You will learn how to be fully in charge of your state and perception and how to manage your emotions, which results in boosted confidence and empowerment. You will learn about people’s different communication styles and how to negotiate, persuade, and connect with your team, partner & kids, expanding your awareness and giving you a wider range of options, giving you more flexibility.  The tools learned in this seminar can be applied in your personal & professional life. By the end of the 7 days, you will receive your certificate issued and signed by Dr. Richard Bandler & The Society of NLP and you will be one of their accredited global NLP Practitioners.

Get in touch with Mynd 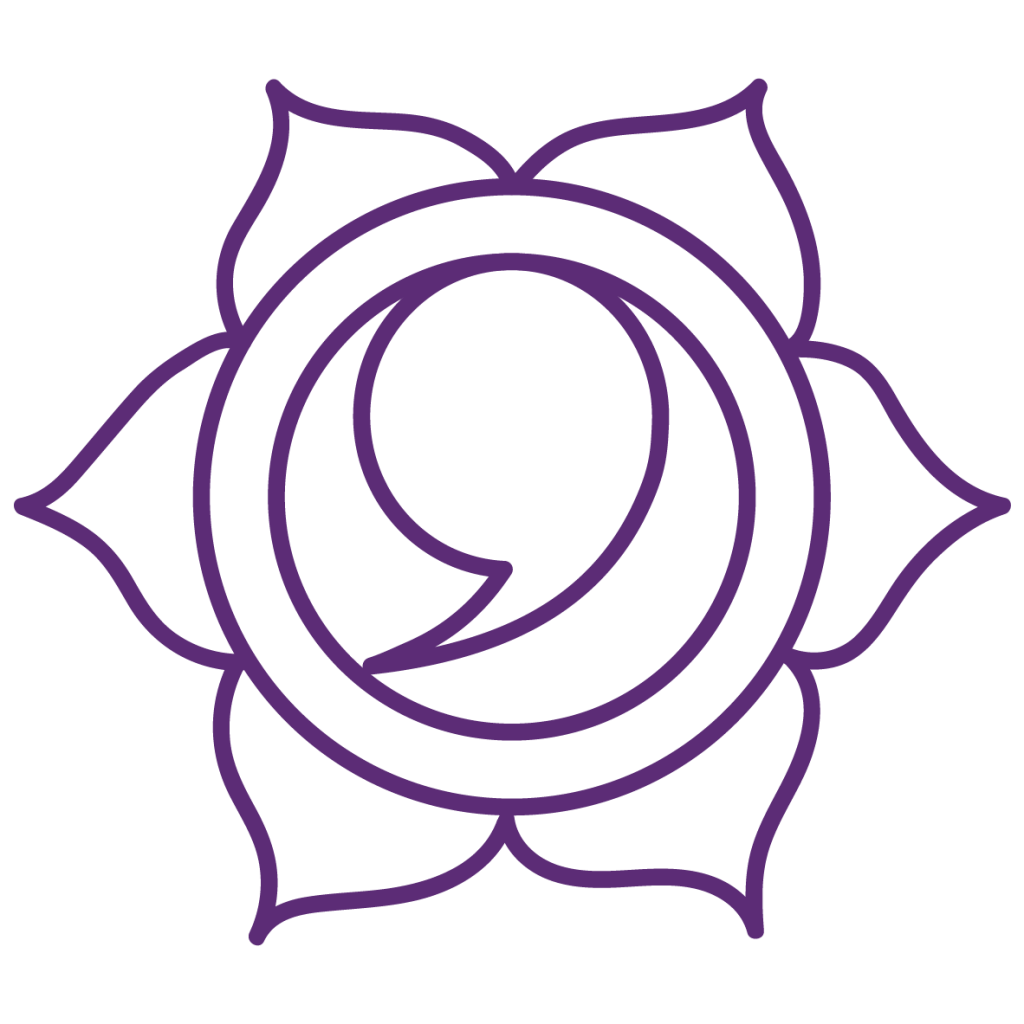 After learning and applying NLP Practitioner tools, now you are ready to advancing your skillset and enrolling in the Master Program. In the Master NLP program, you will deepen your knowledge in NLP and you will get introduced to more tools creating for you the space to practice more, experiencing more confidence. By the end of the 10 days, you will receive your certificate issued and signed by Dr. Richard Bandler & The Society of NLP and you will be one of their accredited global Master NLP Practitioners.

Get in touch with Mynd 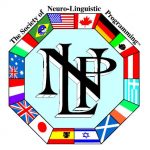